Kolezan Posted on June 14, 2015 Posted in Figure Photos No Comments

After posting the last rather violent photos with Sinon, it reminded me of another older photoshoot I did with a few 3D photos as well. Here is a more peaceful scene with another fighter, Suzuhime from the game Samurai Shodown Sen. I admit I haven’t really played or looked at this game anything before I bought this figure; I simply thought she was too beautiful to pass up on. So to suit the figure I tried making an equally beautiful japanese garden diorama with a sunset sky.

I tried separating this post into safe and non-safe parts, but it’s pointless not to show them all as a set so this whole post contains artistic nudity, so it is NSFW (Not Safe For Work). View at your own risk! 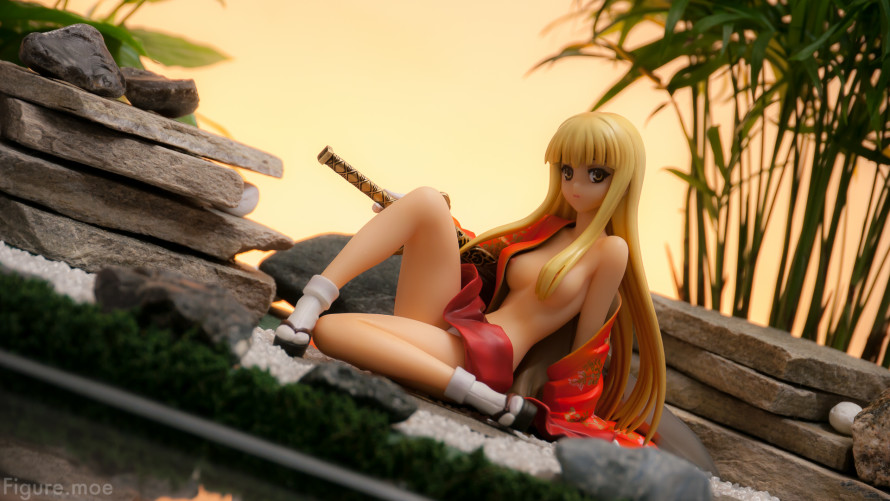 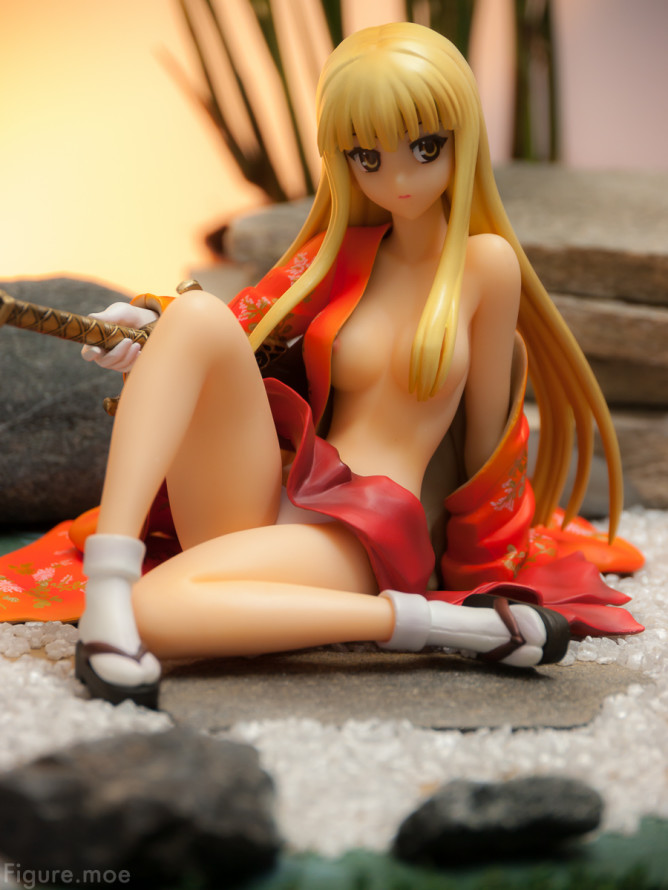 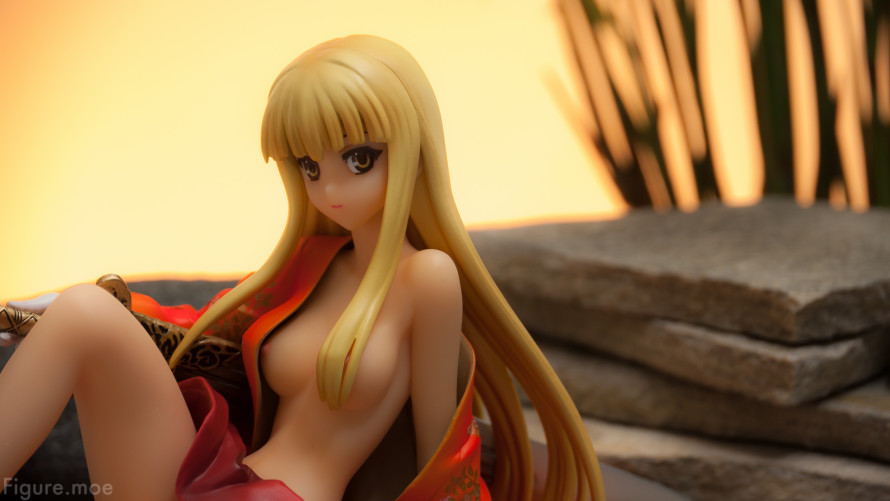 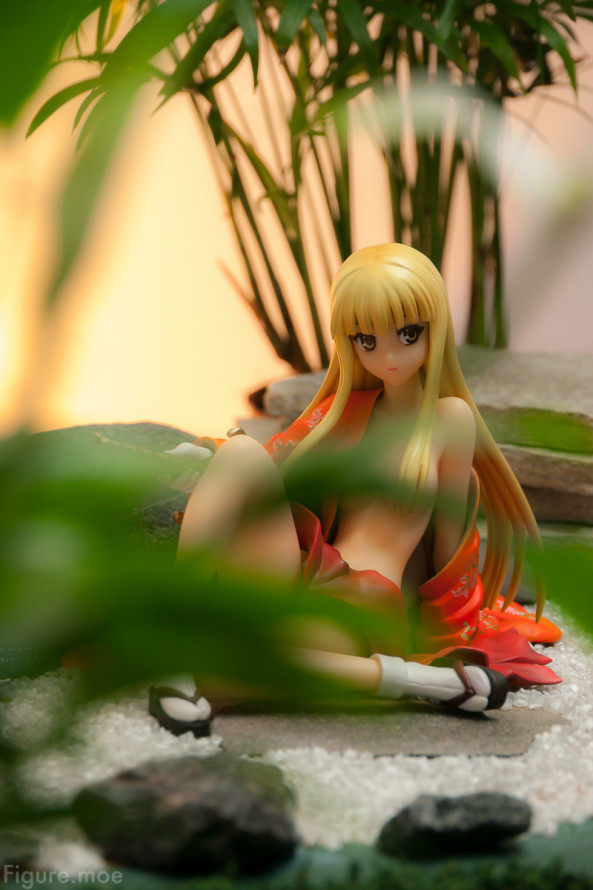 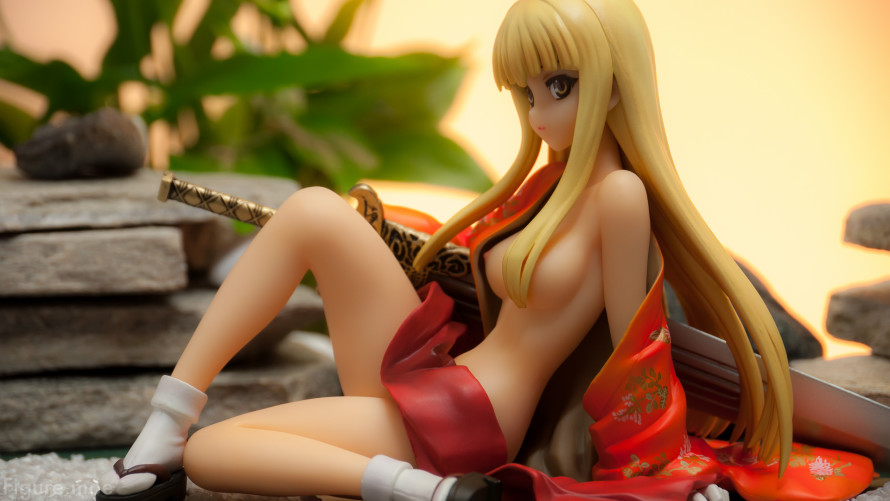 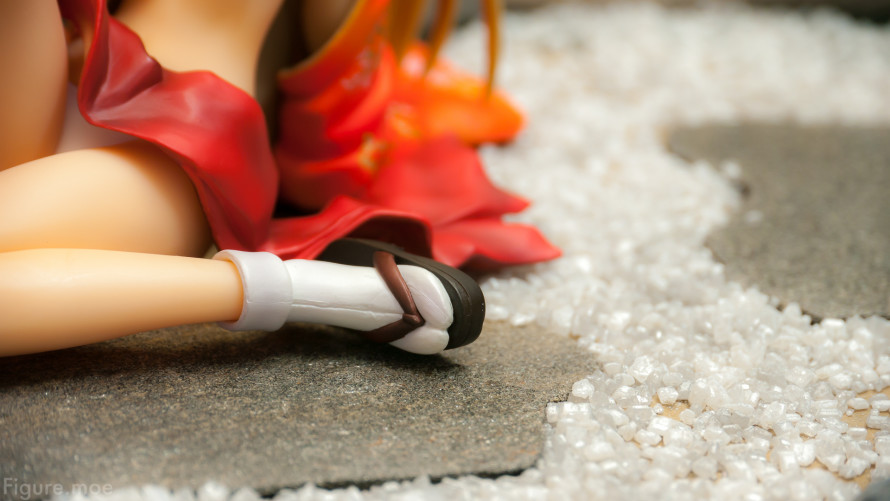 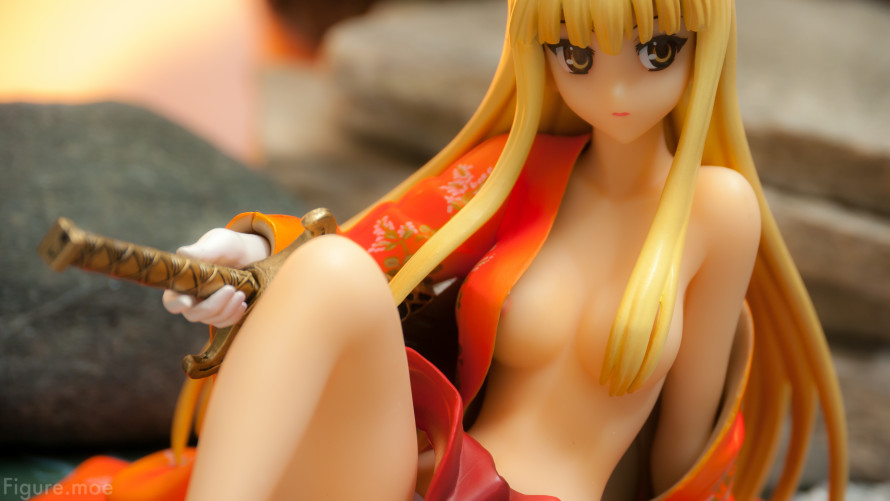 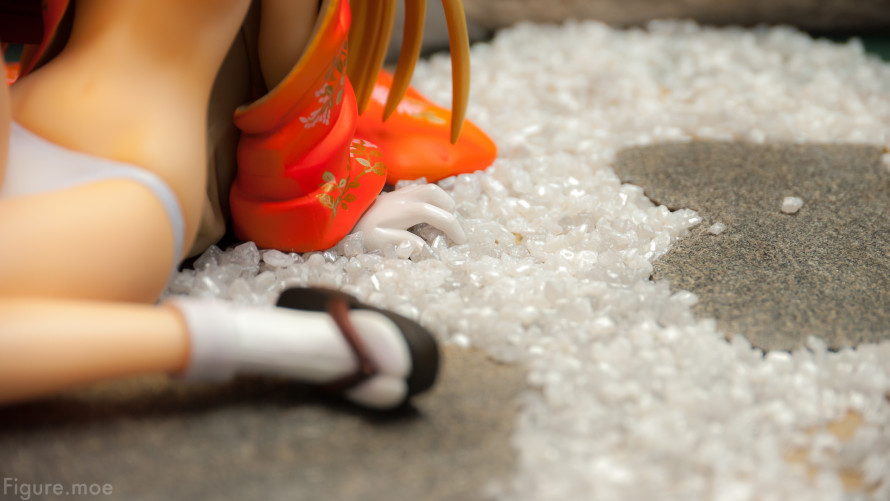 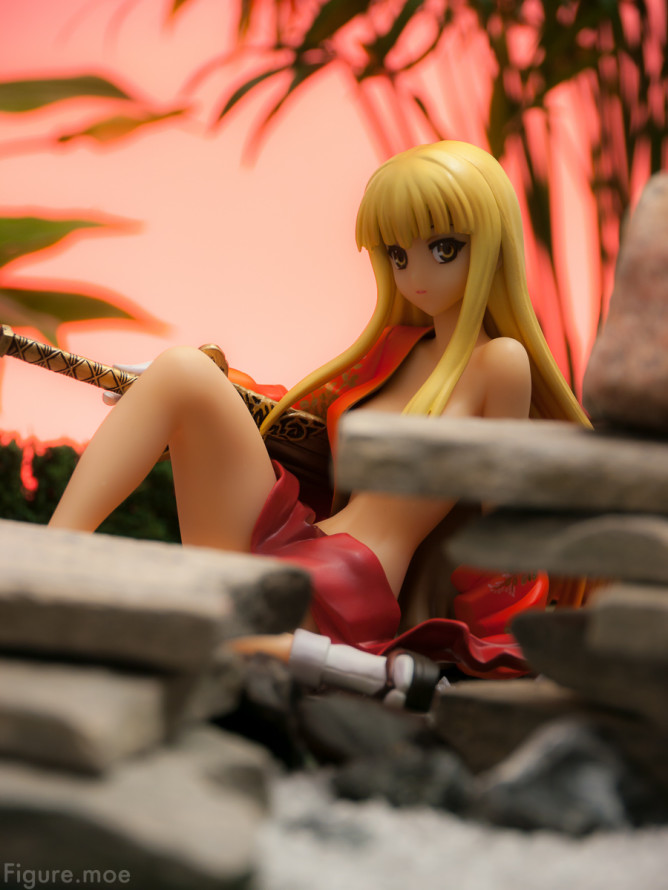 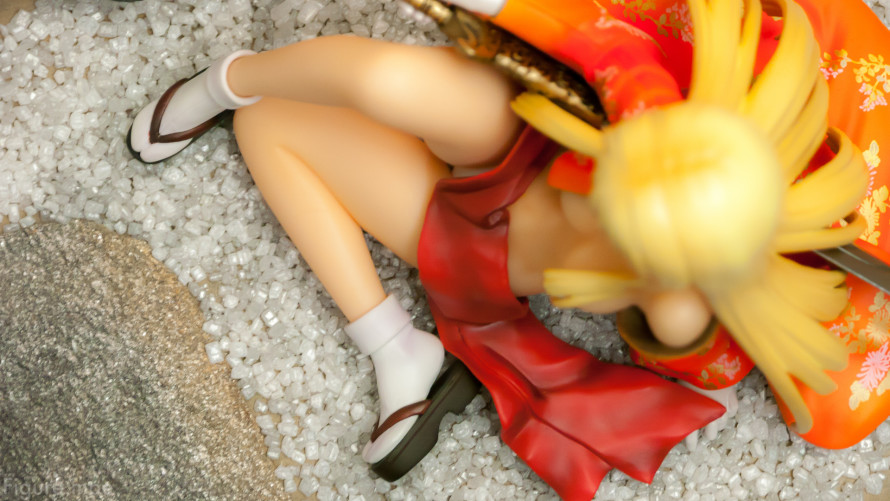 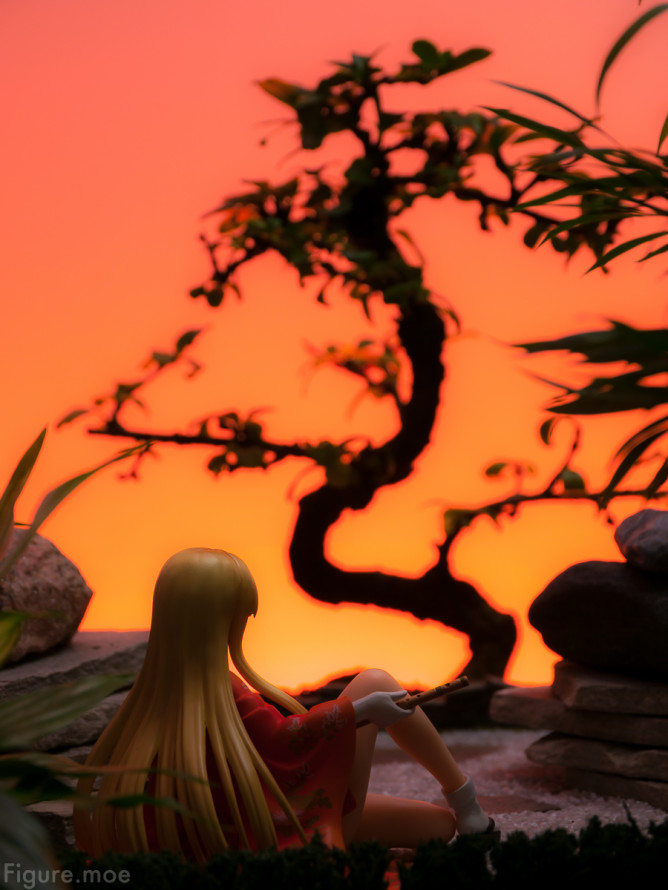 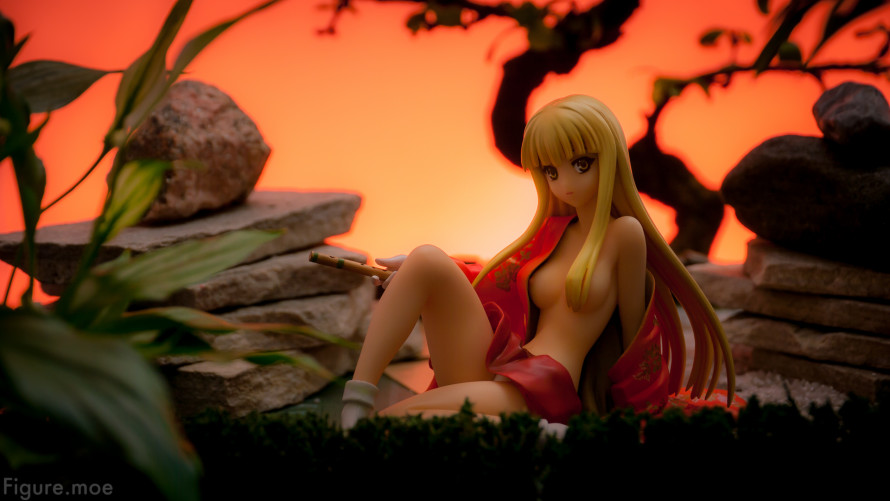 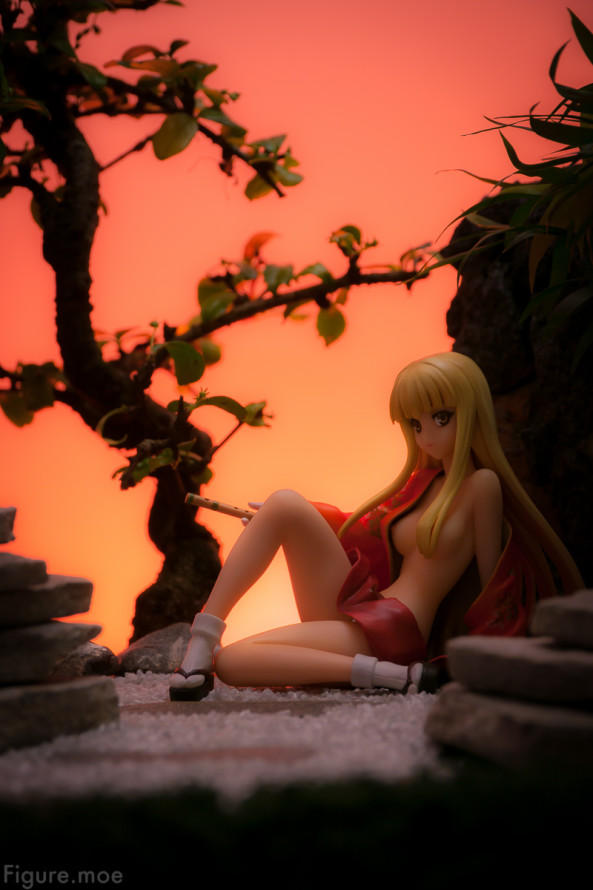 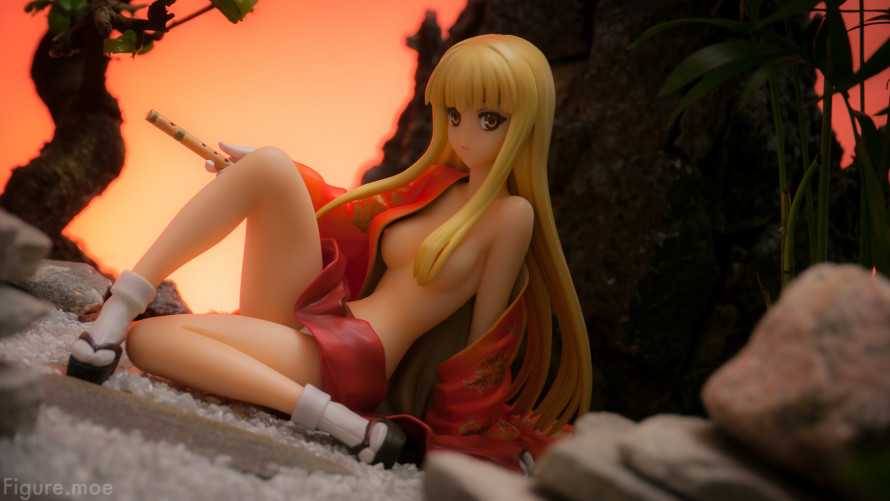 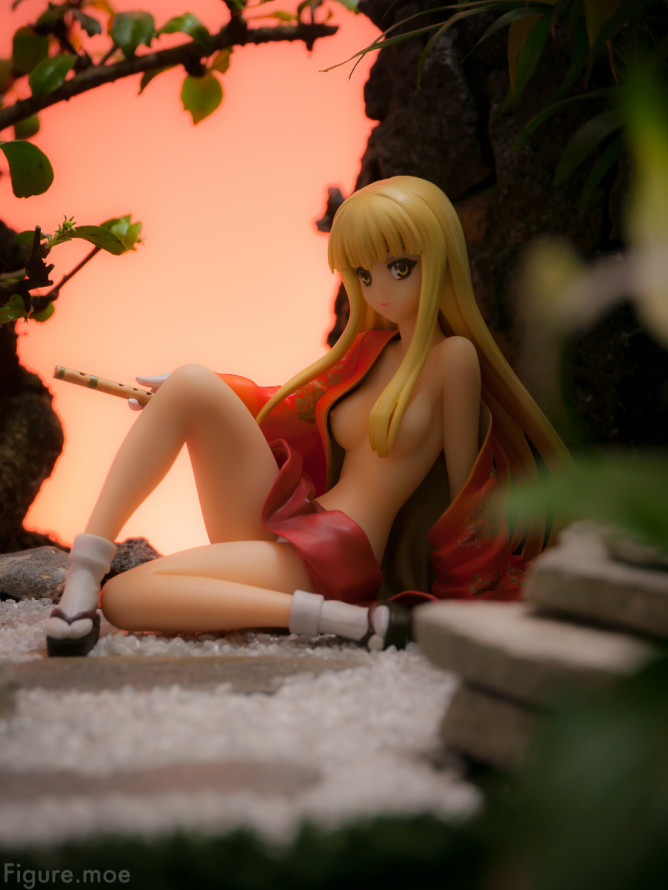